Campaigning against Early/Child Marriage and VAW 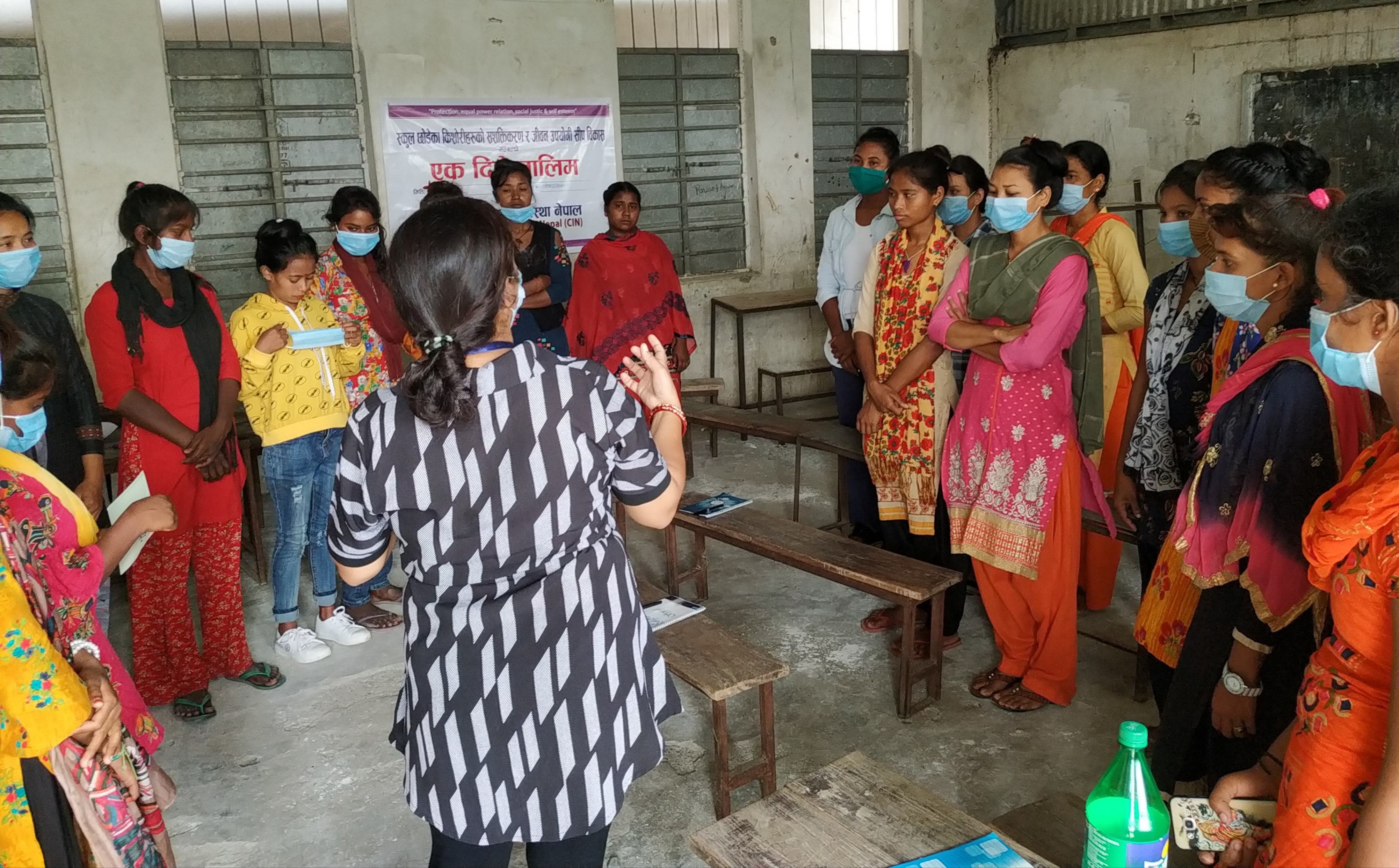 Campaigning against Early/Child Marriage and VAW

Child marriage in Nepal is driven by a complex web of factors but key among them are gender discrimination, poverty, dowry, lack of life skills in young people and discriminatory social norms mean that girls are often seen as a ‘burden’ to be unloaded as early as possible through marriage. Many of the marriage we hear about are arranged and, often, forced by girls, parents, or other family members. In southern part of the Rupandehi district, families marry girls at ages as young as one and half years old. And, also in northern part of district there is love marriage and early marriage.
The consequences of child marriage are deeply harmful. In our experience, married children usually dropped out of school. Married girls have babies early, sometimes because they do not have information about and access to contraception, and sometimes because their in-laws and husbands pressures them to give birth as soon, and as frequently, as possible. Girls who marry as children are more likely to be victims of domestic violence than women who marry later. Many of the girls endure constant beatings and verbal abuse at the hands of their husbands and in-laws, some of girls who have shared to us are raped repeatedly by their husbands, girls who are forced to work constantly, and girls who abandoned by their husbands and in-laws.
This is why, we have been working with young girls and boys in developing life skills of young people, in stopping of child and early marriage and to continue the school education.

There are no secrets to success